get bulk unit price as long as you meet order quantity (all items are permitted)
in total 0 items $0.00
Add to Favorites

Austin FC is an American professional soccer club based in Austin, Texas. The club competes in Major League Soccer (MLS) as a member of the Western Conference. As Austin FC prepare to take to the pitch next matchday, rely on Goaljerseys for the very best quality Austin soccer jersey suiting the most dedicated fans on the planet. Browse our assortment of 2021 Austin fc jersey yeti and kits in the brand new styles to be worn next season. 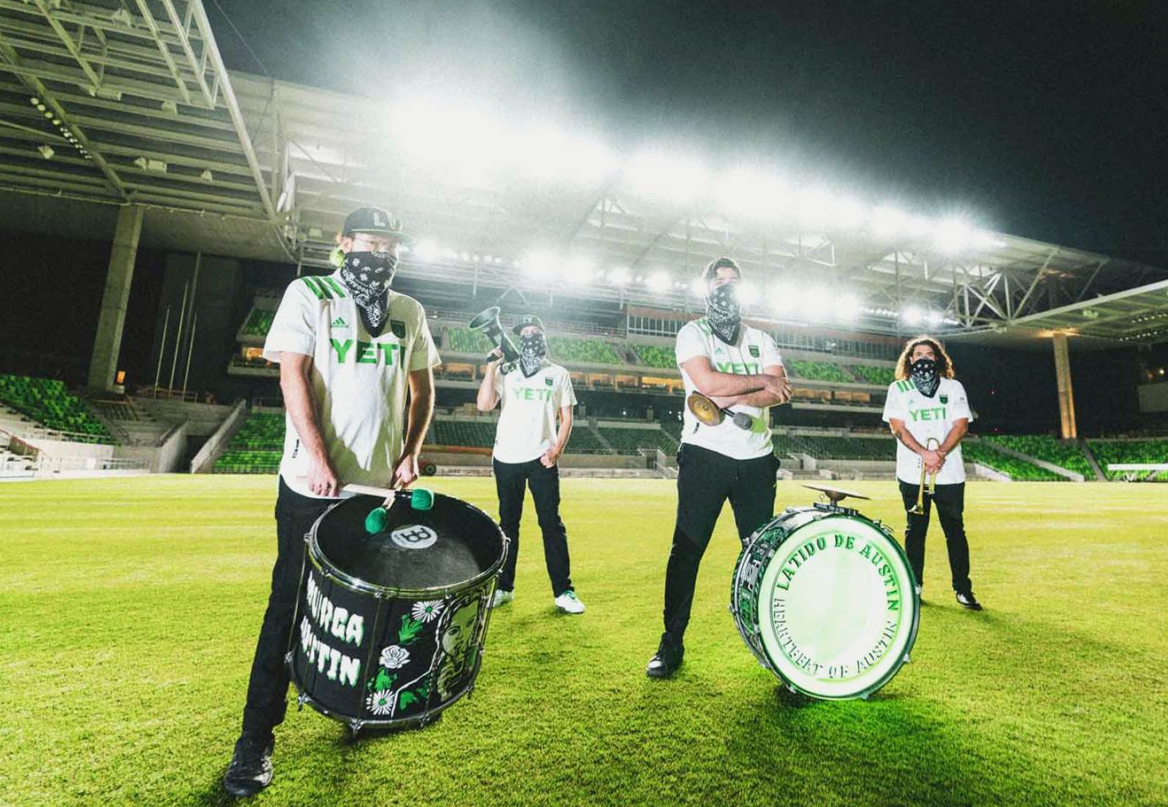 Nothing becomes legendary on its own. It takes passions, stories, the passage of time. Austin FC and adidas have dubbed their first ever Austin fc away jersey as the Legends jersey – not because it is legendary, but because it has the power to become legendary.The adidas FC Austin jersey is mainly white with large green 3 stripes on the right shoulder. The sponsor logos on the chest and right sleeve of the Austin fc white jersey are also green, while a full-color rendition of the club's crest sits on the left chest. With white presentation and verde accents supplemented by countless bespoke touches, this is a shirt in which supporters and players can transcend in. 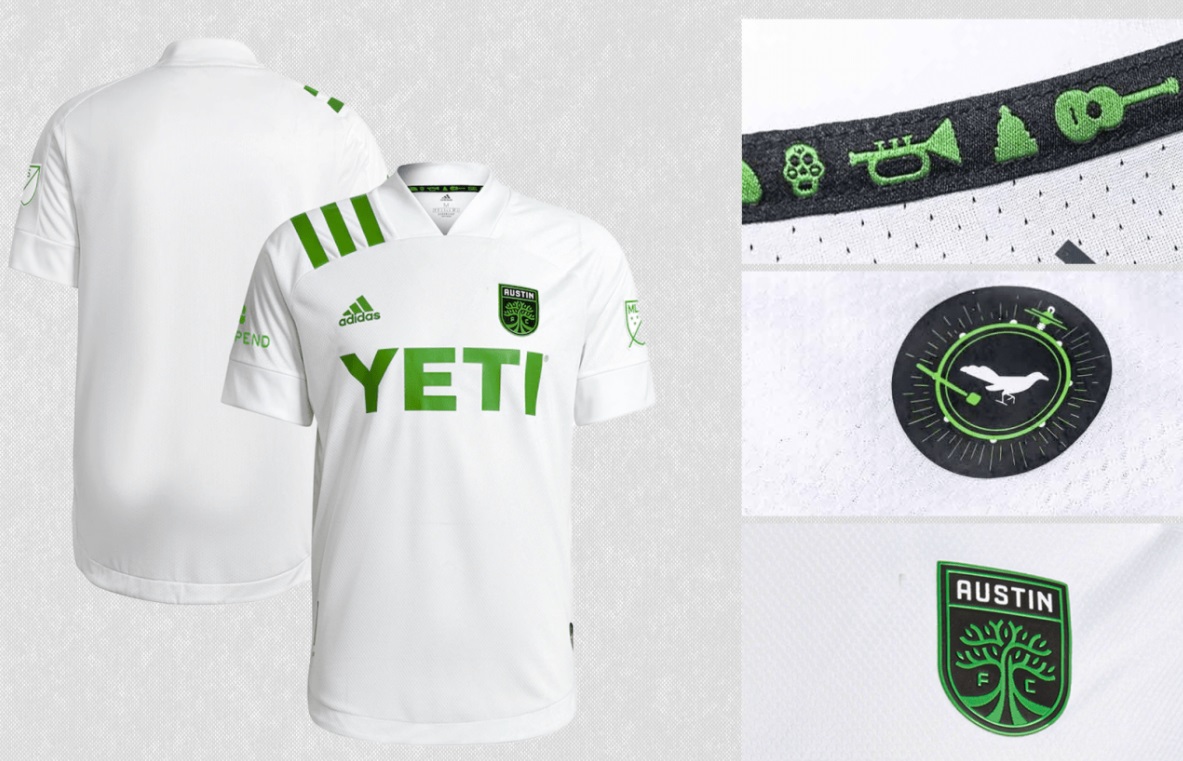 A tonal V-neck and authenticity tags close to the hem round off the simple look.The custom jock tag above the hem represents Austin Anthem – the first official supporters’ group of Austin FC whose movements were instrumental in the city’s reception of this team. The neck tape, designed by the Anthem, presents local motifs and symbols that resonate with the city of Austin -a record, a taco, a calavera, a trumpet, a guitar, a food truck, a soccer cleat, a bat and the Texas Capitol building. Driven by fans; built to become legendary.

Goaljerseys is your source for the best Austin soccer team jersey for all of its new fans to rep the green and black new looks. We have plenty of FC Austin jersey and clothing for fans of all shapes and sizes.Get geared up for the newest team in Major League Soccer as they come to Austin, Texas and make the fans proud.

An amazing jersey! Goaljerseys always delivers! Amazing quality both on the shirt material, as on the embroided shield and Adidas logo and the printed material (sponsors) are also perfect in a very thin material.

Amazing!! im so happy for the jersey!!